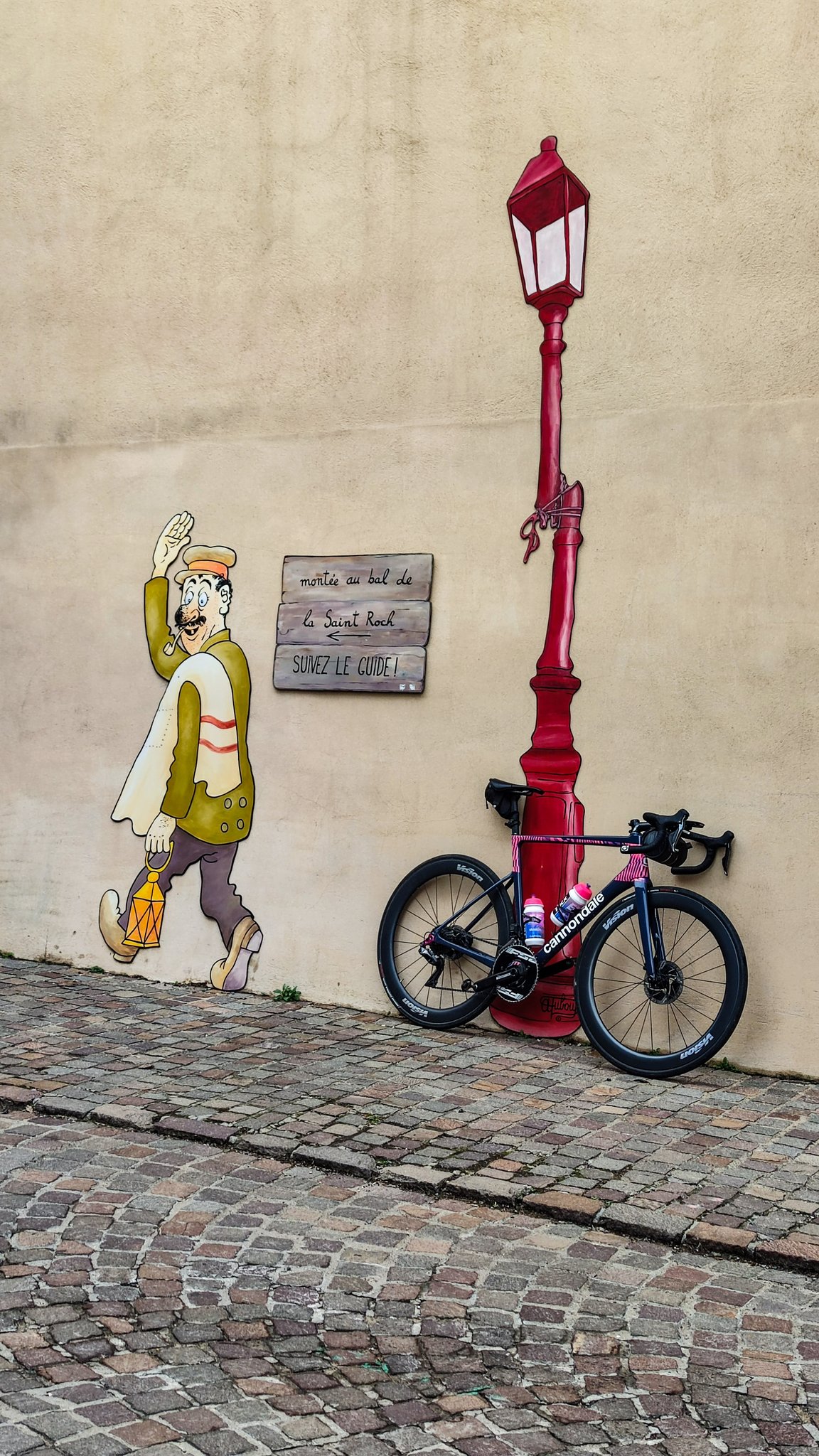 No matter how tired you are, if you feel comfortable, the bicycle will go on. 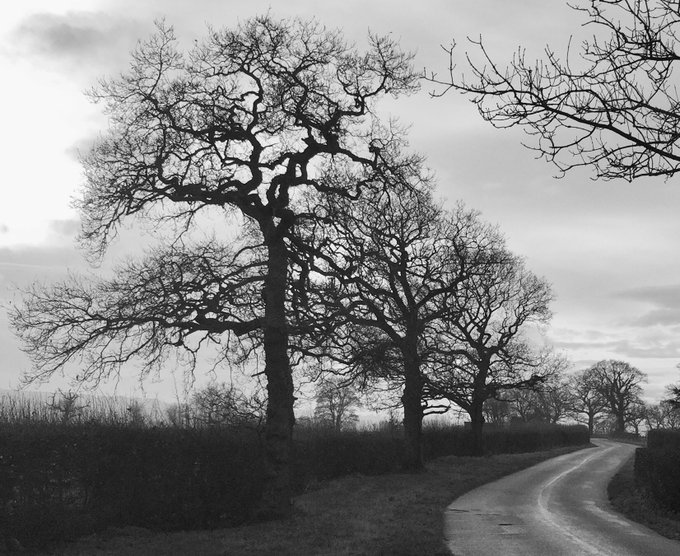 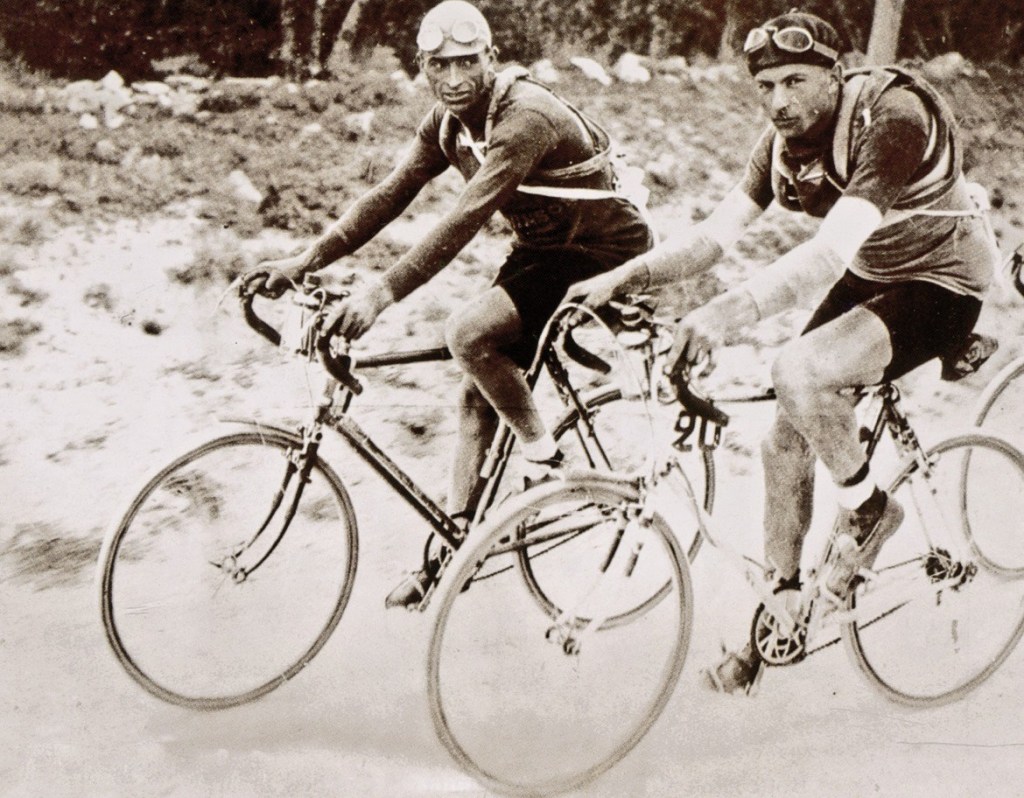